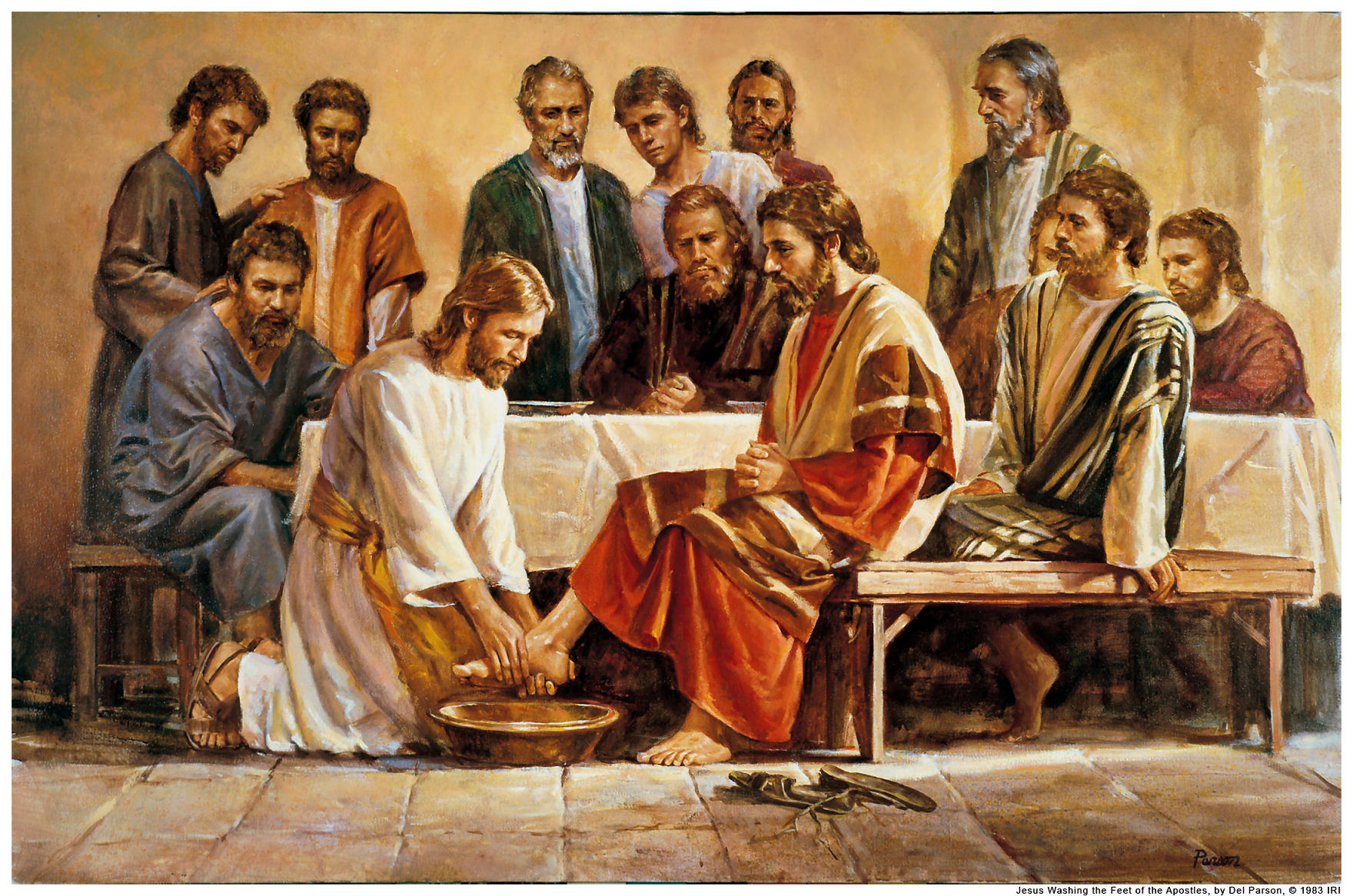 Show Us the Father

“Jesus answered: `Don’t you know me, Philip, even after I have been among you such a long time? Anyone who has seen me has seen the Father. How can you say, `Show us the Father’?” (John 14: 9 NIV)

The recent massacre in Paris at the satirical publication headquarters of Charlie Hebdo was declared by the perpetrators to be in retaliation for repeated publications of cartoon depiction of the prophet Mohamed, founder of Islam. The first edition of Charlie Hebdo published after the massacre featured a cartoon depiction of Mohamed crying under the headline “All Is Forgiven,” holding a sign, “Je suis Charlie.” Part of the reaction of the staff at Charlie Hebdo was to laugh that part of the support was the ringing of bells at the nearby cathedral Notre Dame because they claim to be basically atheistic. I began to think about my reaction and what I believe to be what the reaction of Jesus would be.

What the magazine is attempting to do is make a stand against religious totalitarianism. In my opinion they have every reason to make such a stand. If nothing else has been revealed by the massacre at Charlie Hebdo the fact that the world is full of religious totalitarianism certainly has. Most obvious is that the radicalized Muslim is insisting that all in the world think exactly like they do. However, at least 50 attacks and threats to Muslim buildings and organizations have occurred in response to the Charlie Hebdo massacre in Paris and immediate environs alone. France has found it necessary to post 10,000 security forces around synagogues, schools, mosques, and other vulnerable religious institutions in fear of violent reactions.

When we speak of religious reactions and persecutions we must not forget the past Christian transgressions. There are those, including myself, who find it very difficult to use the name “Christian” without careful explanation because of the intolerant history of “Christianity.” It is very difficult to say but all that the “Muslims” are doing has been done to them and has been learned from what “Christians” have done to those who followed their religion in past years. A casual reading of the history of the Middle Ages including the Crusades will show an almost unbelievable intolerance demonstrated by those claiming to follow the teachings of Christ.

In modern times we find that Hitler, with all of his teachings and acts of violence and intolerance against any who were not “Aryan,” including Jews, was supported in large measure by the “Christian” church in Germany. Today, there are those who advocate intolerance and hatred against any who disagree with them; whether Muslim or Christian. The bottom line is that any who are intolerant of any other is wrong.

An honest reading of the life, teaching, and actions of Jesus will find that His life purpose was to demonstrate love for others rather than teach a specific form of religion. In fact, those who opposed Him during His lifetime did so specifically because His teaching threatened to destroy their form of religion. He taught toleration and acceptance above all. Love was the first and only form of relationship. He demonstrated the power of love by healing and deliverance from spiritual oppression. He was crucified at the insistence of the religious leaders of His day specifically because they desired that He be eternally damned. In their belief anyone who died in the manner of being hung on a “tree,” which is what a cross was, would be forever cursed. The ironic truth is that because Jesus died in that manner, He took upon Himself our curse. Since He was without sin there was nothing that the curse or even death could cling to. Therefore, on the third day He rose from the grave and shook off the curse and death and proved we can have eternal salvation by believing in Him.