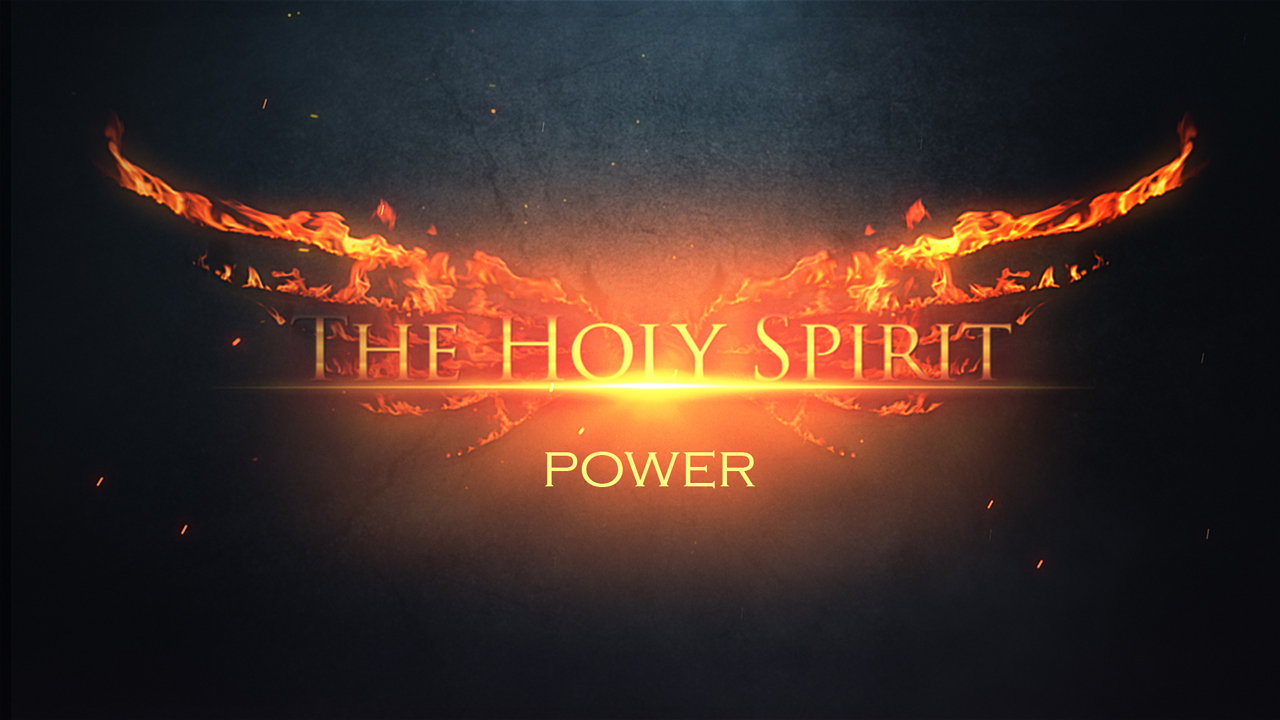 The Importance of Communication

“I have much more to say to you, more than you can now bear. But when he, the Spirit of truth, comes, he will guide you into all the truth. He will not speak on his own; he will speak only what he hears, and he will tell you what is yet to come. He will glorify me because it is from me that he will receive what he will make known to you. All that belongs to the Father is mine. That is why I said the Spirit will receive from me what he will make known to you.” (John 16: 12 – 15 NIV)

The last hours that Jesus was on earth He had a conversation with his close followers to encourage, instruct, and warn them in the midst of the growing storm that was rising all around them. To say the least, the disciples did not “get it.” Three times in the final journey to Jerusalem Jesus instructed His followers of the impending events. Jesus knew that He would be arrested, that He would be handed over to the Romans, and would die a cruel death on the cross. He also knew that on the third day He would rise from the dead, appear alive to many, and would ascend to the Father. All of this Jesus had communicated to the disciples during the days of the journey to Jerusalem.

But the disciples could not understand. Maybe more important, as Jesus said in the above scripture, they were not able to understand. “I have much more to say to you, more than you can now bear,” was Jesus’ conclusion of the matter. He had to leave it for the coming Holy Spirit to finish the communication so necessary for their understanding.

There are more than one way of thinking regarding the work of the Holy Spirit. One line of reasoning is that the Holy Spirit came to inspire the apostles of the first century to write the Scriptures of the New Testament we have today. This reasoning lines up very well with the attitude of the Jewish or Hebrew mind regarding the inspiration of the Old Testament. When Malachi was completed and no other prophet came forward to add to the Old Testament canon many thought that the Holy Spirit had left and has stopped communicating with mankind.

This way of thinking limits one to the word. Since the Scriptures lend themselves to multiple interpretations the tendency is to create doctrines and dogmas that are in disagreement. Some of the interpretations reached are based on scripture and would seem to be logical and correct; even when creating disagreements.

Some interpretations, although based on Scripture, depended on national or specific experiences. The obedience to Sabbath law and purity law that the Pharisees were so adamant about in the days of Jesus came about because of the exile. The Pharisees had taken it upon themselves to force others to obey these laws so that the nation would not experience exile again. Jesus revealed their mistaken interpretations and their hypocrisy because they forced others to obey their strict interpretation while not actually being able to obey themselves.

On the other hand, the Sadducees were members of the family of the high priests. Because of the laws regarding tithes they received the top of the pyramid of financial prosperity. Therefore, they could not imagine an eternity where it could be any better. Therefore, they did not believe in the resurrection, or spirits, or angels. Jesus also corrected their misunderstanding and obstinacy.

What is similar in both cases of Jesus bringing the right interpretation? Jesus listened to the voice of God the Father through the power of the Holy Spirit. Therefore, Jesus gave the correct interpretation because He listened to the Holy Spirit and because He came from an attitude of mercy and love, namely His character exhibited the fruit of the Spirit.

Therefore, we find that the Holy Spirit is currently among us and has been poured out on all flesh. Those of us who are willing or those of us who have believed and received Jesus Christ as Lord and Savior can be filled and empowered by the Holy Spirit just as Jesus was when He walked among us.