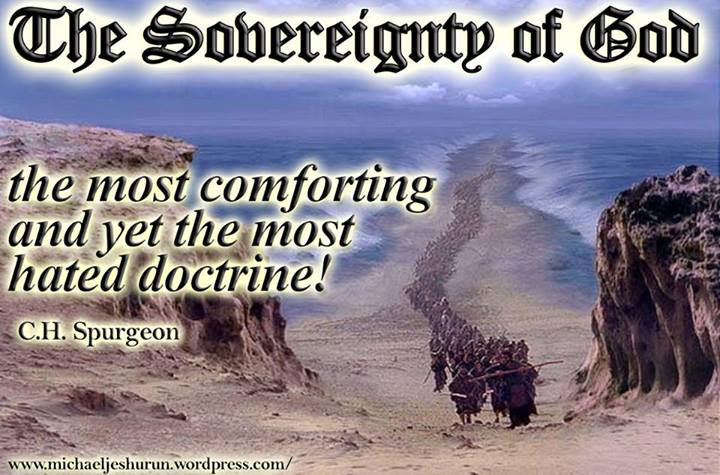 “Keeping a close watch on him, they sent spies, who pretended to be sincere. They hoped to catch Jesus in something he said, so that they might hand him over to the power and authority of the governor. So the spies questioned him: `Teacher, we know that you speak and teach what is right, and that you do not show partiality but teach the way of God in accordance with the truth. Is it right for us to pay taxes to Caesar or not?’

“He saw through their duplicity and said to them, `Show me a denarius. Whose image and inscription are on it?’

“He said to them, `Then give back to Caesar what is Caesar’s, and to God what is God’s.’

“They were unable to trap him in what he had said there in public. And astonished by his answer, they became silent.” (Luke 20: 20 – 26 NIV)

Even though Jesus had outwitted his adversaries, after His arrest and trial, they still brought accusations against him before Pilate that He opposed payment of taxes to Caesar:

“Then the whole assembly rose and led him off to Pilate. And they began to accuse him, saying, `We have found this man subverting our nation. He opposes payment of taxes to Caesar and claims to be Messiah, a king.’” (Luke 23: 1, 2 NIV)

We know that the above discussion and accusation was initiated by opponents of Jesus. We also know that the ultimate attempt by his opponents was to destroy him. Yet, Jesus submitted to these abuses and allowed Himself to be arrested, accused before the Sanhedrin, taken before Pilate, and was condemned to death, the death on the cross. According to Jesus, all of this was the work of the devil:

“I have told you now before it happens, so that when it does happen you will believe. I will not say much more to you, for the prince of this world is coming. He has no hold over me, but he comes to that the world may learn that I love the Father and do exactly what my Father has commanded me.” (John 14: 29 – 31 NIV)

However, even though the devil thought that he was about to destroy Jesus; Jesus knew that His Father would take the work of the devil and turn it into good. Actually, God allowed the devil to kill Jesus so that He could bring about the salvation of the world.

The theme that I am addressing is trusting God in all circumstances in our personal lives and trusting that God is sovereign over the affairs that are making current history. Paul addresses this theme in Romans:

“Let everyone be subject to the governing authorities, for there is no authority except that which God has established. The authorities that exist have been established by God. Consequently, whoever rebels against the authority is rebelling against what God has instituted, and those who do so will bring judgment on themselves. . .

“This is also why you pay taxes, for the authorities are God’s servants, who give their full time to governing. Give to everyone what you owe them: If you owe taxes, pay taxes; if revenue, then revenue; if respect, then respect; if honor, then honor.” (Romans 13: 1, 2 . . . 6, 7 NIV)

Paul continues with the answer to the question, “How is it possible to carry out obedience to the authorities:”

“Let no debt remain outstanding, except the continuing debt to love one another, for whoever loves others has fulfilled the law. The commandments, `You shall not commit adultery,’ `You shall not murder,’ `You shall not steal,’ `You shall not covet,’ and whatever other command there may be, are summed up in this one command: `Love your neighbor as yourself.’ Love does no harm to a neighbor. Therefore love is the fulfillment of the law.” (Romans 13: 8 – 10 NIV)

There are injustices in the world that must be spoken against. There have been governments that are unjust and must be opposed. Jesus has shown us how to do so peaceably. Turning the other cheek; leaving your shirt in court after your coat has been taken away, and going the extra mile as advocated in the Sermon on the Mount were actually ways of protesting injustice. These concepts were understood by Mahatma Gandhi and Martin Luther King Jr. who used peaceful protests to bring about the independence of India from Britain and voting rights for black Americans respectively.

In all of this Jesus trusted Himself into God’s hands and was vindicated by the resurrection. It is our place now to trust that God still has sovereignty over the affairs of current history and will bring about His plans and purposes as we turn our lives over to Him.